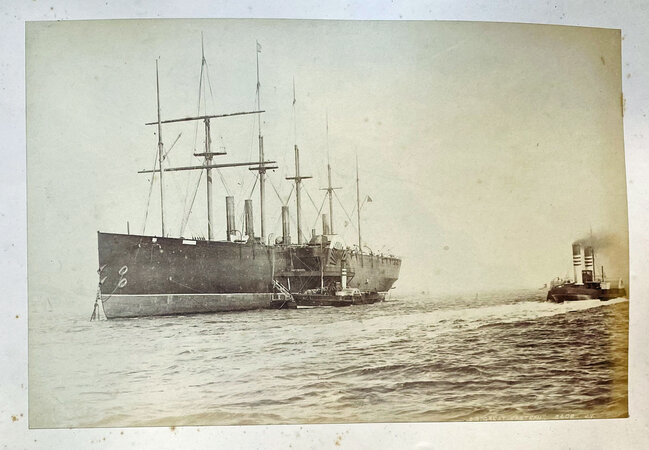 SHIPPERIES EXHIBITION [ The International Exhibition of Navigation, Commerce and Industry ] LIVERPOOL 1886 and OTHER SUBJECTS